It has been a busy few weeks around casa de la Andry. We moved to Australia for my wife’s work less than two years ago but, because Perth is at the ass-end of nowhere, we haven’t had many visitors (tickets from the States range in the $3-4000 for coach). This weekend a guy that we were friendly with in the States showed up for a business trip. Of course, since he was a familiar face, we were totally excited and welcomed him like family. Turns out he was just as cool and interesting as we could have ever hoped. In the end, we talked a lot about writing and he revealed that he had always wanted to write a novel. Well, I shared with him the Note from the Author at the end of Bob Moore: No Hero, and he got inspired. We talked for hours about his story idea and he left with a real plan to write his book. I don’t know if he will or not but it was exciting to see him so fired up about writing. END_OF_DOCUMENT_TOKEN_TO_BE_REPLACED

END_OF_DOCUMENT_TOKEN_TO_BE_REPLACED 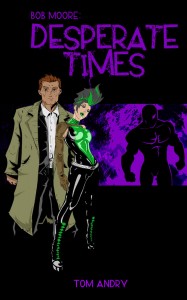 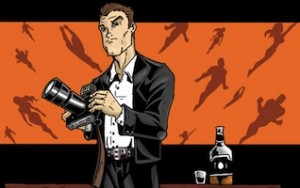 So, a while back I had a question in one of my reviews (I think on Goodreads and maybe Audioholics as well) about the names in my novella, Bob Moore: No Hero. I’m not sure how other writers come up with their names, but I have two main ways. Either I look at a translation of an English word in another language or I use the name of someone I know/knew. Usually. For those that are interested, this is the history behind each of the character’s names in No Hero. For the record, this post will be much more interesting (I think) when I do it for the sequel. END_OF_DOCUMENT_TOKEN_TO_BE_REPLACED 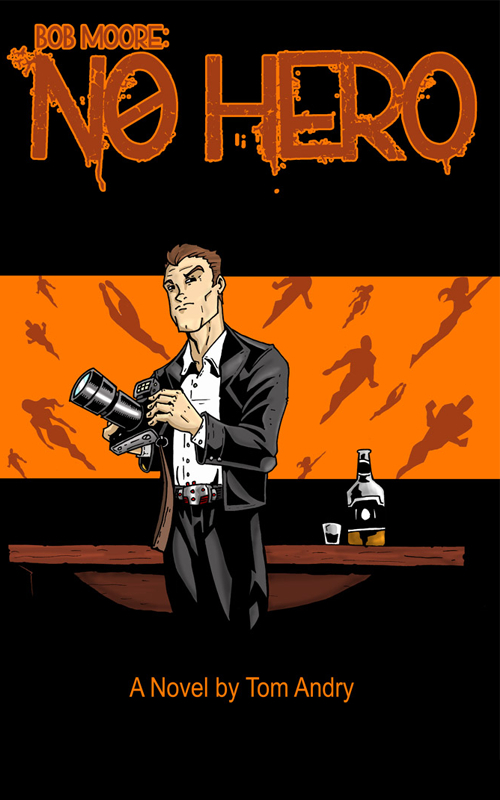 It was a happy accident that Bob Moore: No Hero is now free on Kindle. For those that have ever tried to upload a book to Kindle, you know that there isn’t an option for listing it for free. Initially, I resisted putting it up on Kindle and Amazon because I didn’t want to charge for it. But after a few emails from listeners and fans, I decided to go ahead and put it up for the cheapest possible price of 99 cents. A buck isn’t much so anyone that might have bought it shouldn’t feel too bad I hope. I’m only seeing about 33 cents so any ill will should really go toward Amazon in my opinion. But I digress. The question is why can’t you put your book up for free and how can you get around it? Read on to find out. END_OF_DOCUMENT_TOKEN_TO_BE_REPLACED