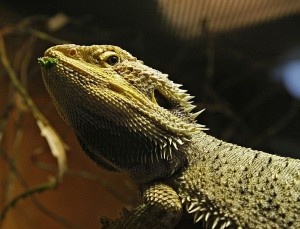 But you’re probably wondering about Bob. Well, Bob 4 is in the works. How far? Good question.

Five chapters is the answer. I just finished Chapter 5 last night and will be pushing forward tonight. My “goal” is to have a workable draft by the end of October.

So, how long will you have to wait for the release? Likely months. Probably around the first of the year if I’m lucky but closer to spring if I continue to go through my beta readers at the same rate. When you aren’t paying people for editing, you can’t exactly rush them. I’m streamlining my process but it is still time-consuming.

One thing I have been doing is posting some of my college writing over at Wattpad. These are very short stories from my college days. It is free to join and read so if you’re interested, check them out here.

Things to look for on this site in the coming weeks – Deleted scenes from Bob Moore: Hostile Territory. A discussion of the names and other “Easter Eggs” from Hostile Territory. More updates. I’m in talks with a cover artist for Touch of Pain so there will be news of that as well as it progresses.

Who knows, maybe I’ll get a pet. But it’ll likely be a lizard or something.