Refreshing or a thinly veiled way of defending my own work? You decide. END_OF_DOCUMENT_TOKEN_TO_BE_REPLACED 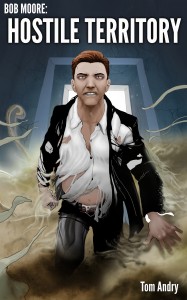 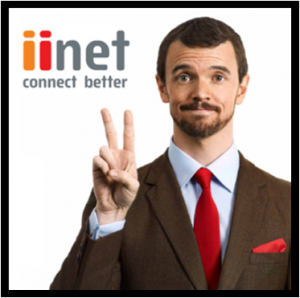 At their request, I wrote an email to the CEO of Qatar Airlines. The TL;DR version – Expedia SUXS, Qatar Suxs, iiNet awesome. Settle back people, this is a long one.

Today I called iiNet to cancel my Internet service. I wanted them to hold off for a day or two so that I can have Internet while I am moving out. Chris (the CSR) says that he’s put a note on the order to let it sit for a day or so. I’m like, “Whatever” and tell Tanel (my wife) that we’ll have to start stealing Wilf’s (my neighbor) Internet. As I’m saying it, I get this email.

After your phone call I asked around and was informed that the cancellation itself was instantaneous, the part that was pending was to do with the codes and setup on our end. What I’ve done is uncancelled it and set myself a reminder for two days to fully cancel it.

If there’s anything else we can help with, feel free to reply to this email or call us again on 13 22 58

I’ve sent out ARC (Advanced Review Copies) to a few reviewers but you’ll probably get the book before they are done with the reviews. Right now, I’m waiting on a cover and on one final editing pass by my wife. If all goes to plan, Bob Moore: Hostile Territory will be in your hands by the end of next week. Also, if you don’t have it by the end of next week, it’ll be at least a month or two before you do as I’ll be in the midst of a move back to the United States from Christmas until…well, until we can get settled. So, cross your fingers that the cover comes through.

What the hell took so long

Okay, first of all, I’m sorry. Those of you that follow me on Twitter have been going crazy for the last few months. You’ve known the first draft of Hostile Territory was done months and months ago and have (by your emails and tweets) been wondering what I’ve been doing all this time. Well, time to reveal all. END_OF_DOCUMENT_TOKEN_TO_BE_REPLACED 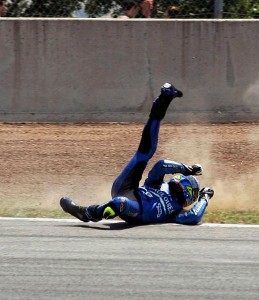